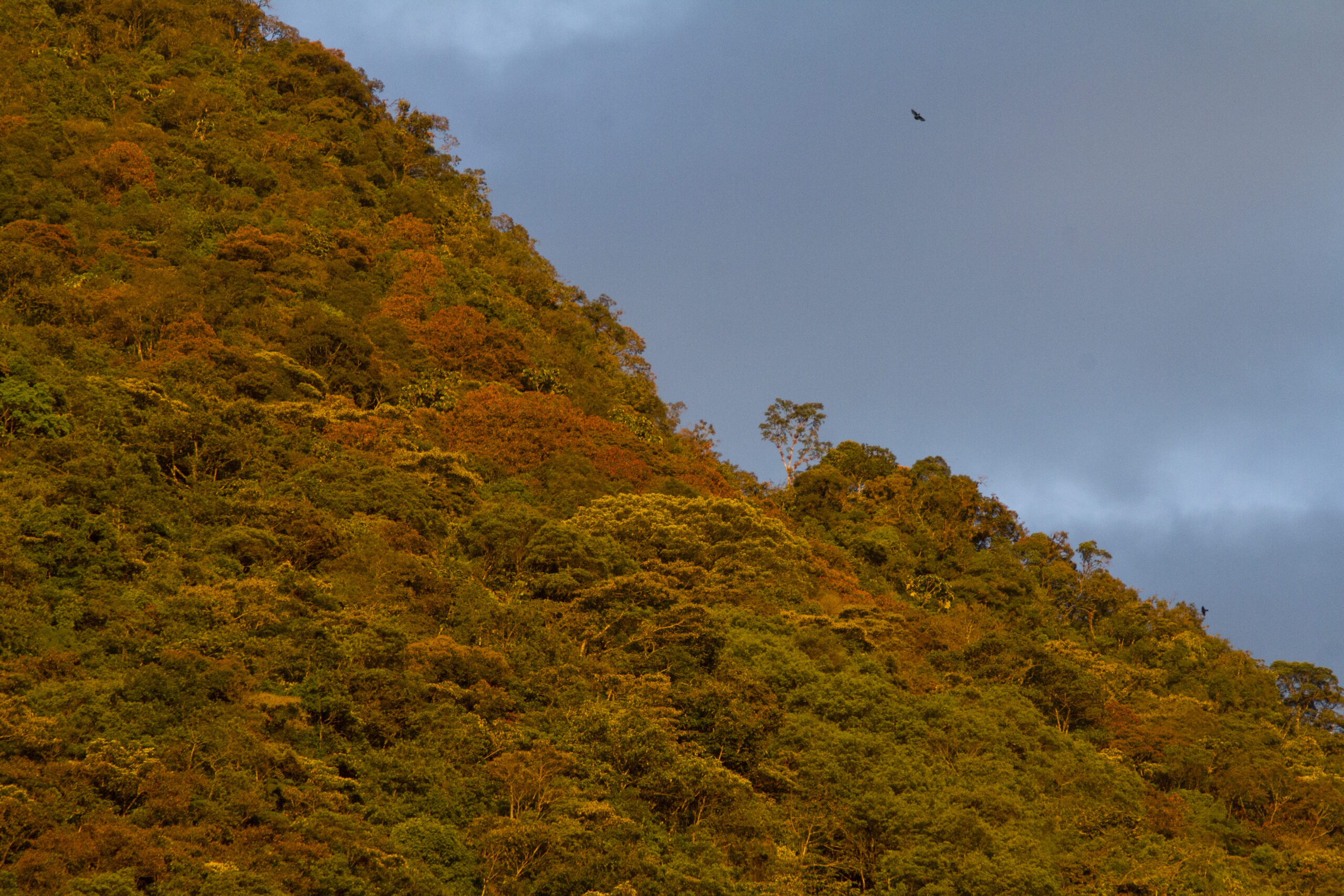 In this video, the production and transport of humidity at hourly time steps in the Amazon basin is presented from Decemeber 1st, 2004 to January 1st, 2005. The video shows the effects of land surface and forest evapotranspiration and the transport of water vapor in South America using the WRF model and water vapor tracers over the Amazon. Humidity values range from low (purple) to medium (green) and to high (0.015) values (white). While most of the moisture comes from the Atlantic Ocean, evapotranspiration from the rainforest and its recycling into new precipitation, and the cascading of moisture downwinds are key to sustain rainfall in the Amazon, but also along the Andes cordillera and the La Plata River basin. The “heart-beat effect” seen in the clip is due to the diurnal cycle of evapotranspiration over the Amazon rainforest. Thus, strong land surface-vegetation-atmosphere interactions are key to maintaining humidity output in the Amazon and its transport to other parts of South America. The video highlights the fundamental role of the Amazon rainforest to sustain rainfall at continental scale, and suggests the deleterious impacts of deforestation over the region’s hydroclimate.