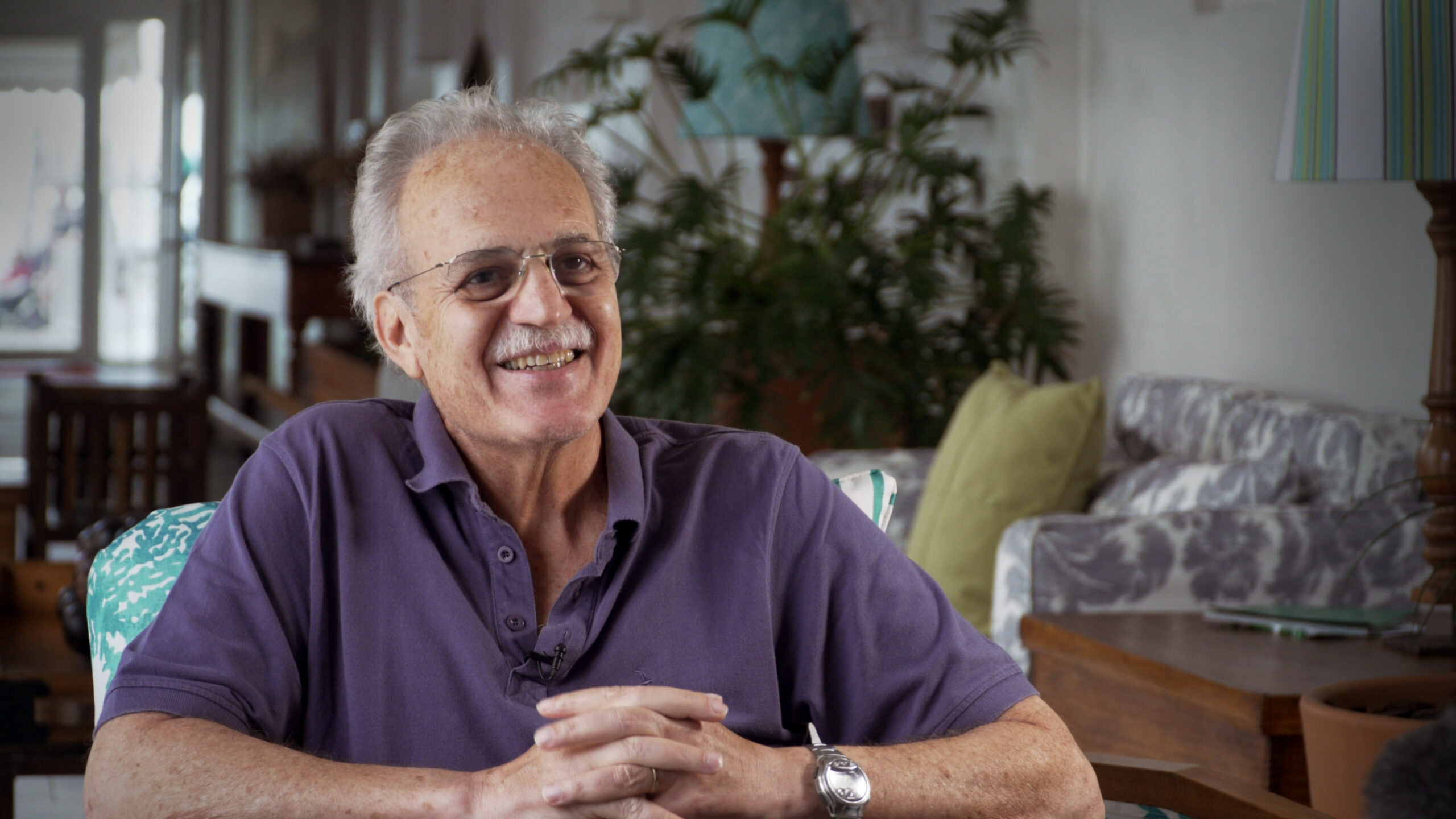 The Science Panel for the Amazon congratulates our Co-Chair Dr. Carlos Nobre on his election to The Royal Society; Nobre is the first Brazilian member elected since the 1800s. Fellowship in the Society, the oldest known scientific academy in existence, is a significant honor, granted to individuals who have made a “substantial contribution to the improvement of natural knowledge, including mathematics, engineering science, and medical science”. Dr. Nobre has been a leader in studying the Amazon and was an early proponent of the theory that rapid deforestation is pushing the world’s largest rainforest toward a tipping point. This invitation is emblematic because it honors a Brazilian, scientist and climatologist who has conducted extensive research on the Amazon.

Dr. Nobre has dedicated his career to building scientific capacity in Brazil and contributed tremendously to research with a profound impact on policy. He served as a member of the International Panel on Climate Change, honored with the Nobel Peace Prize in 2007. In 2013, he was named a member of the UN Secretary-General’s Scientific Advisory Board for Global Sustainability. He has served as the National Secretary for research and development policies at the Brazilian Ministry of Science, Technology, and Innovation; President of the Brazilian Federal Agency for Support and Evaluation of Graduate Education; and Program Scientist for the Large-Scale Biosphere Atmosphere Experiment in Amazonia. Since 2019, Dr. Nobre has been the Co-Chair of the Science Panel for the Amazon, the first high-level science initiative dedicated to the Amazon.

A Reuters feature quoted Nobre, saying on his appointment, “The Royal Society is giving international recognition to the risks that the Amazon faces. It’s an enormous risk that we could lose the greatest biodiversity and the biggest tropical forest on the planet.”

Colleagues from around the world have witnessed Dr. Nobre’s tenacious dedication to climate research and the passion he brings to communicating the importance of the Amazon to audiences at the national, regional, and international level, especially in guiding the launch of the 2021 Amazon Assessment Report. Through his work and especially work with the SPA, he has inspired young scientists in the region to research, and innovate to advance conservation and sustainable development of the Amazon.

We applaud The Royal Society for honoring Dr. Nobre’s incredible work and bringing greater attention to notable scientists of the Amazon region.