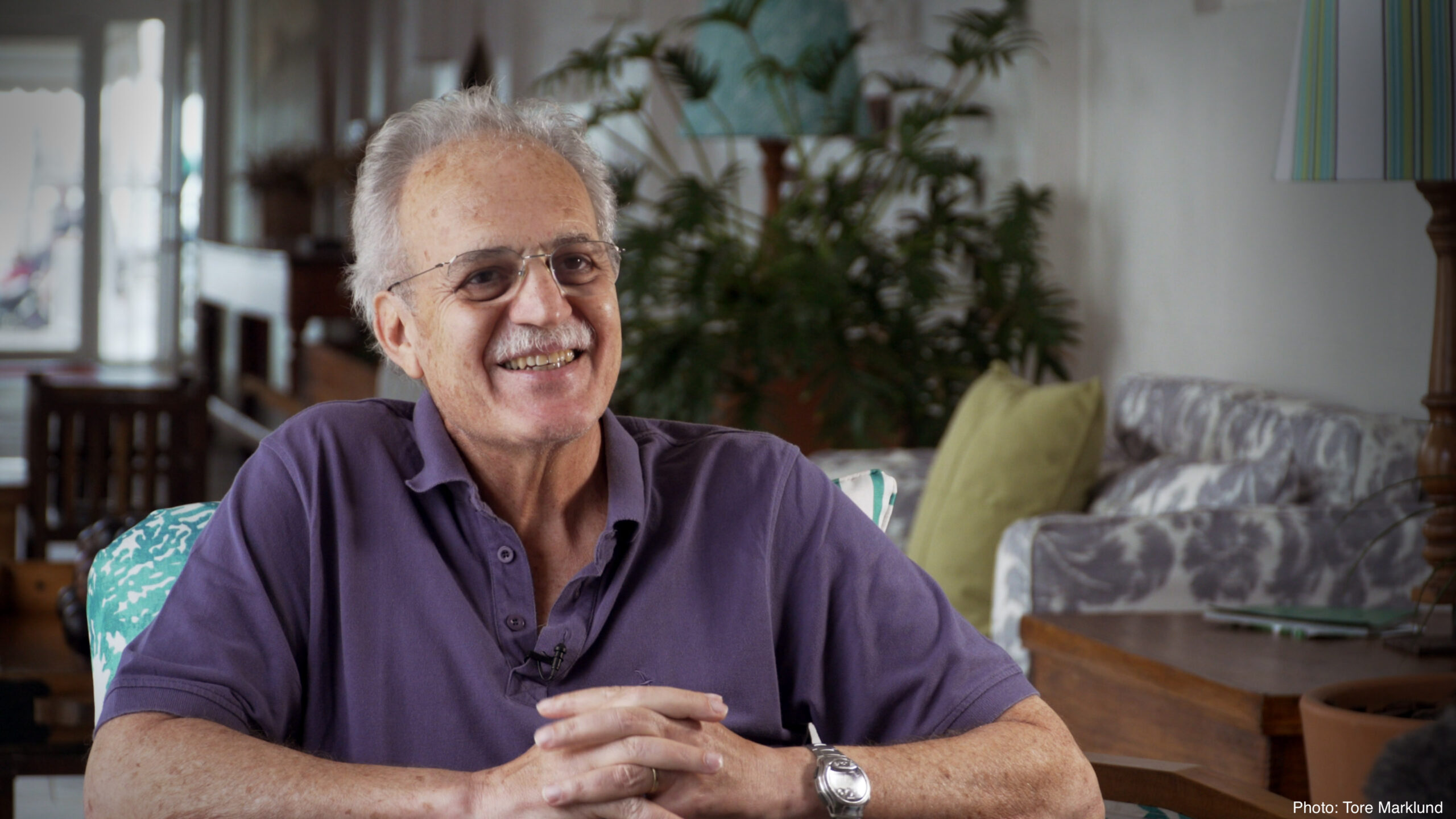 Carlos Nobre’s recent endeavor as Co-Chair of the Science Panel for the Amazon, in which he oversees around 200 scientists, helped him be conferred the prestigious award

NEW YORK (AND ZOOM) — (08 February, 2021) The American Association for the Advancement of Science (AAAS) has announced today that Carlos Nobre, one of the top climate scientists in Brazil, and Co-Chair of the Science Panel for the Amazon (SPA), has won the 2021 AAAS Award for Science Diplomacy. The official online ceremony will be held on 10 February, 2021.

The AAAS Award for Science Diplomacy is delivered to individuals or groups making an outstanding contribution to furthering science diplomacy. The Award is presented each year at the AAAS Annual Meeting.

During the event, the scientists discussed ways in which restoration and deforestation reduction can be used to protect biodiversity, sustain local livelihoods, and maintain high carbon stocks and ecosystems processes throughout the 21st Century. By exploring experiences and best practices developed by local people, entrepreneurs, decision-makers, activists, scientists, and other key actors actively working across the Amazon, panelists also emphasized successful examples of how cooperative learning and knowledge sharing among indigenous peoples, traditional communities, and scientists is improving management of common lands and natural resources, while protecting rights at multiple spatial scales.

According to Nobre, “The Amazon is under serious risk of disappearing. Deforestation rates have been increasing – they exceed 20,000 km2 in 2020, with more than 50% of that figure pertaining to the Brazilian Amazon. Also, forest degradation had a record-breaking number of forest fires. We really have to find a new alternative path for development in the Amazon. This is a challenge for all of us – particularly the Amazonian countries; it has to be led by Amazonian countries – but it is a global engagement overall. The Science Panel for the Amazon is directly dealing with those issues. How to identify a sustainable future? How to identify sustainable pathways for the Amazon? In this sense, science diplomacy is critical, because we have to communicate science broadly to all audiences, to policymakers, private sector, society at large, to the Amazonian people, in order to preserve the rights of the traditional populations of the Amazon. So, the SPA’s goal is to gather top-notch scientific knowledge and disseminating it broadly, globally, and particularly among the Amazonian countries to disruptively find a different type of development.”

Who is Carlos Nobre?

Nobre was an author of the IPCC (Intergovernmental Panel on Climate Change) Climate Panel, which won the 2007 Nobel Peace Prize. He also won the Volvo Environment Prize for his work on the Amazon in 2016.

Carlos Nobre is passionate about the Amazon since his first visit to the biome, in the 1970s. Since then, Nobre has dedicated most of his career to studying and protecting the Amazon. Currently, he is one of the founders of Amazonia 4.0, also known as Amazon Third Way Initiative, which proposes the development of an equitable and socially inclusive “green economy” that is biodiversity-oriented in the Amazon, harnessing the value of nature through sustainable products from tropical forests standing and with flowing rivers.

His recent work on the Science Panel for the Amazon, in which he oversees the work of about 200 scientists and authors, has inspired the AAAS to award him with the 2021 AAAS Science Diplomacy Award.

The Science Panel for the Amazon

The Amazon is near a tipping point and it is now more urgent than ever to find alternative pathways towards sustainable development in the region. As a response to this threat, and inspired by the Leticia Pact for the Amazon, which highlights the importance of research, technology, and knowledge management to guide decision-making, a group of respected scientists established the Science Panel for the Amazon (SPA) on 23 September, 2019, at the United Nations in New York on the eve of the UN Secretary General Climate Summit.

The Panel was officially launched on July 23, 2020, and is currently formed by approximately 200 scientists, two-thirds from the Amazon region, to debate, analyze, and assemble the accumulated and collaborative knowledge of the scientific community, indigenous peoples and local communities (IPLCs), and other stakeholders that live and work in Amazonian countries.

SPA is convened under the auspices of the United Nations Sustainable Development Solutions Network (SDSN). Carlos Nobre, together with Andrea Encalada, are the Co-Chairs of this unprecedent initiative, which was brought together by the world-renowned economist Jeffrey Sachs and has the strategic advisory of a recognized group of leaders in its Strategic Committee, including Juan Manuel Santos, the former President of Colombia, cultural icons like famed photographer Sebastiäo Salgado, and José Gregorio Díaz Mirabal, elected leader of the Indigenous Peoples of the Amazon.

The SPA is developing a first-of- its-kind Report, providing a rigorous scientific assessment of the state of the Amazon ecosystems, trends, and implications for long-term well-being of the region, while also exploring opportunities and policy relevant options for conservation and sustainable development of the Amazon. The SPA’s Report will be launched in the second half of 2021.