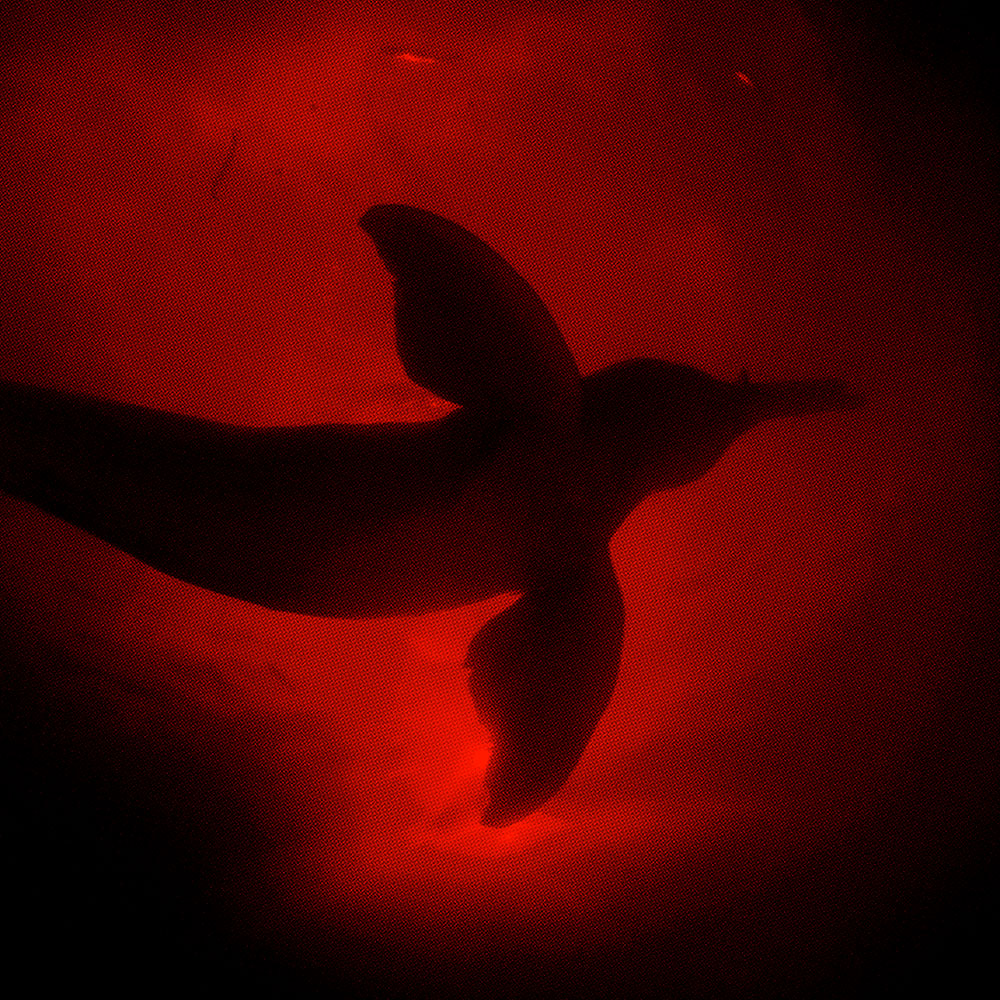 The Amazon is home to a remarkable share of known global biodiversity, including 22% of the vascular plant species, 14% of the bird species, 9% of the mammal species, 8% of the amphibian species, and 18% of the fish species found in the Tropics. In parts of the Andes and the Amazonian lowlands, a single gram of soil may contain more than 1,000  fungi species. Endemism is high in the Amazonian lowlands, with around 34% of mammal species, 20% of bird species, and 58% of freshwater fish species found nowhere else on Earth. Scientists describe new species in the Amazon at the extraordinary rate of one every other day, as most taxonomic groups are still poorly known.

The extraordinary number of languages found in the Amazon has meaning. The more than 300 languages that exist in the Amazon today are a consequence of its outstanding biodiversity, as languages express biocultural connections which have co-evolved over time. When languages are lost, we also lose valuable ancestral knowledge accumulated over generations.

The  Amazon’s mega diverse ecosystems are critically important for mitigating climate change but remain threatened by destructive development. Approximately 17% of Amazonian forests have been converted to other land uses, and at least an additional 17%  have been degraded. Land-use changes exacerbate global climate change through feedback mechanisms that reduce forest resilience. They also increase drought stress and fire risk, cause higher tree mortality, turn the Amazon from a carbon sink to source, and could ultimately reach a tipping point beyond which continuous forests can no longer exist and are replaced by permanent, degraded ecosystems. These cascading effects would have tremendous impacts on climate and, in turn, water supply, agriculture, hydropower generation, and human health and well-being, especially in and around the Amazon.

Human-induced disturbances (e.g., wildfires, deforestation, and degradation) and climate change act synergistically, amplifying their impacts on biodiversity and ecosystem processes. Deforestation and degradation may reduce evapotranspiration by 30%  or more, increasing surface temperatures. Some regions are more likely to be affected by the synergistic effects of deforestation, degradation, and climate change than others; the eastern Amazon may lose up to 95%  of forest cover by 2050,  followed by the southwestern (81%) and southern Amazon (78%). Furthermore, deforestation, degradation and climate change interact to significantly increase fire risk and the prevalence of forest fires. Biodiversity loss is not only a problem in itself; it also has knock-on effects on critical ecosystem functions and services, such as pollination.

We must announce a  code red for the Amazon.  Saving existing forest and aquatic resources from continued deforestation and degradation and restoring ecosystems is one of the most urgent tasks of our time. We must conserve the Amazon and its people and address the global risks and impacts of climate change. Alternative and sustainable development pathways can support people and nature; these need to be integrated into regional and national policies.

The Science Panel for the Amazon, composed of over 200 scientists, calls for:

I) An immediate moratorium on deforestation in areas that are approaching tipping points, and zero deforestation and degradation across the region by 2030.  Stopping deforestation,  degradation, and wildfires in less than a decade is challenging but achievable.

II) The maintenance of at least 80% of forests standing – crucial to avoiding a potential tipping point and the loss of resilience.

V) Advance a transformative, sustainable development path in the Amazon by promoting a new bioeconomy that values healthy,  standing forests and flowing rivers; preserves nature and the traditional activities of forest peoples; and increases prosperity by building a diversified economy. This requires halting illegal activities and environmental crime, strengthening the value chains of biodiversity products by merging scientific and traditional knowledge,  and reducing information asymmetry.  These actions ensure sustainability,  transparency,  and accountability throughout supply chains,  stimulating entrepreneurship and investment.  Investing in education,  science, technology, and innovation is paramount.

VI) Decision-making at the local, national, regional, and global level is informed by scientific evidence and reliable data, as highlighted by the Leticia Pact for the Amazon.

VII) Secure the land rights of Indigenous peoples and local communities  (IPLCs) and increase their participation in decision making. IPLCs play a critical role in the sustainable use and conservation of Amazonian biodiversity, holding long-term, experiential knowledge of agricultural, aquatic, and agroforestry systems. Guaranteeing the territorial rights and self-determination of  Indigenous peoples and local communities is among the most important strategies for protecting biodiversity and biocultural landscapes in the Amazon.

The Amazon is a vital ecosystem for the entire planet and a part of humanity’s irreplaceable heritage. Its stewardship rests first and foremost with the nations of the Amazon, but this responsibility must be shared globally. Sustainable development pathways must be shaped and implemented by Amazonian countries and supported by nations everywhere. Financial support should be mobilized from advanced economies, as they have a deep responsibility both as buyers of products from areas with deforestation and for their accumulated greenhouse gas emissions.